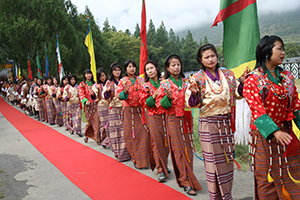 Bhutiyas are warm hearted and simple people. They prefer living in joint family.A Bhutia house is called Khin which is built in the rectangle shape. Bhutiyas follows tantric Buddhism. The Bhutanese are Bhutiyas of Mongolian origin who refer to themselves as Drukpa-inhabitants of Druk Yul or the 'Land of the Thunder Dragon'. Apart from a few obscure areas of Nepal and Ladakh, and Spiti in India, the Bhutanese are the only large group to follow traditional Buddhism and, despite the building of roads and controlled introduction of tourism, have maintained many aspects of the culture. The Bhutiya Tribes speak in Sikkimese language. The language is similar to some of foreign languages. Even Neplai is spoken by wide population of Bhutia tribe. Apart from these the Bhutia speak Hindi, Bhutia, Lepcha and English. 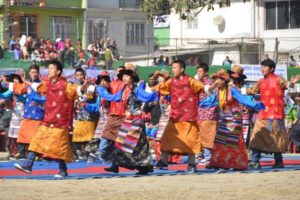 The people of Sikkim are warm, simple and friendly with a nature gaiety. In general, they are known as Sikkimese. But Sikkim is a state of diverse communities, cultures, religions and customs. Sikkim has a good mechanism of living harmony in between people of the states. It is a good example of Indian “Unity in Diversity”. There are three main communities in Sikkim – Lepchas, Bhutias and Nepalese. The Lepchas are the original inhabitants but are now in a minority. Not much is known of their history before their conversion to Buddhism and the enthronement of Phuntsok Namgyal as the first historic ruler of Sikkim. Nepali is the lingua franca of Sikkim, while Sikkimese (Bhutia) and Lepcha are spoken in certain areas. English is also spoken and understood in most of Sikkim. Other languages include Dzongkha, Groma, Gurung, Limbu, Magar, Majhi, Majhwar, Nepal Bhasa, Rai, Sherpa, Sunuwar, Tamang, Thulung, Tibetan, and Yakha. 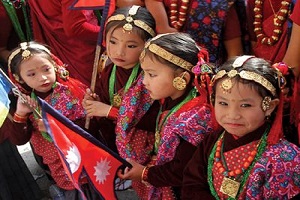 The people of Nepal are a complex mix of racial patterns.People in Nepal commonly welcome you Namaste as a traditional salute (means I salute the divine in you) which is wisely used in the most part of country. About 23 million Nepalese are made of 69 different cultural and linguistic group also known as ethnic groups living in different, regions of the country. Mostly each ethnic group has their own unique costumes, speak their own languages or dialects, and follow their own religious practices. They live under different diverse geographic and environmental orientations, from the low plains near the Indian border, northward through the middle hills of Mahabharat range and valleys, and up to the high plain valleys of the Himalayan zone. 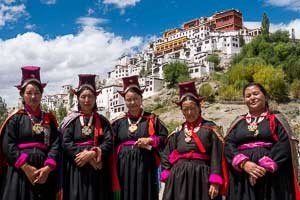 Like the land itself, the people of Ladakh are generally quite different from those of the rest of India. The faces and physique of the Ladakhis, and the clothes they wear, are more akin to those of Tibet and Central Asia than of India. The people of Ladakh traditionally lead a nomadic pastoral life. The most prominent occupation in Ladakh is agriculture. Ladakhi culture is similar to Tibetan culture. Ladakhi food has much in common with Tibetan food, the most prominent foods being Thukpa, noodle soup; and Tsumpa, known in Ladakhi as Ngampe, roasted barley flour, eatable without cooking it makes useful, if dull trekking food. The ladakhis also have a very strong sense of community. Sowing and reaping for instance are community activities in which all members of a village will participate irrespective of whose field is being ploughed.

We can organize your adventure in Himachal Pradesh, around the "Great Himalayan National Park" and Ladakh.Travelling with us you have the certainty to be in the best hands for a safe, comfortable and friendly adventure. We are a social enterprise. Hence with us you promote sustainability in our precious Himalayas! 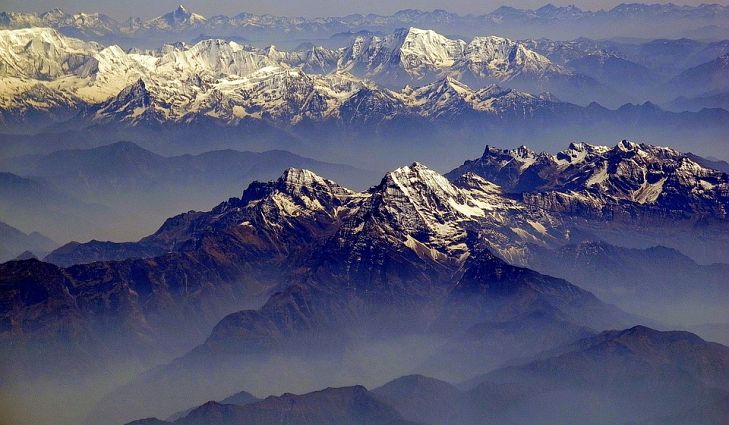 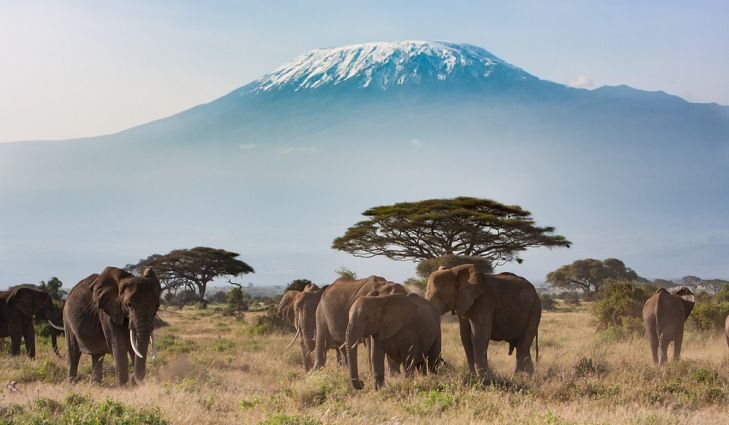 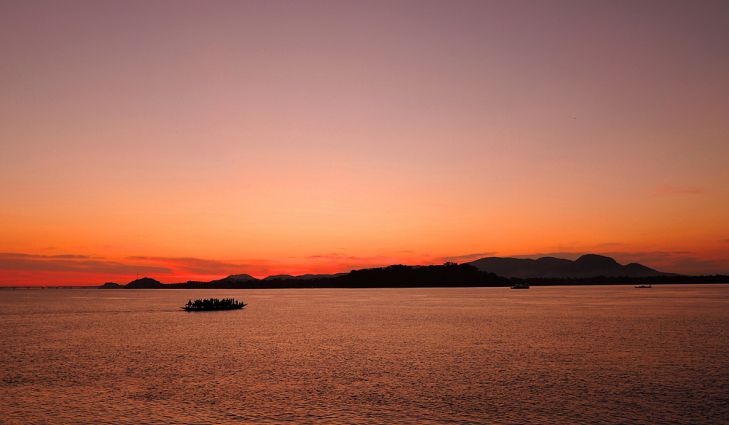