Pin Valley National Park is the only National Park in Himachal Pradesh which is situated in the cold desert area. The park covering an area of 675 sq km as core zone and 1150 km as buffer zone. There are about 17 villages situated in the periphery of the park with a total population of about 1600 people. Besides this there are about 17 Dogharies (Summer settlements) with some cultivation inside the park. These Dogharies are used as summer residences by these people. The local residents in the whole Pin Valley conists of scheduled tribes belonging to Buddhist community.
There is a famous Gompa in the Kungri village which is situated on the buffer zone of this park. The Chham dance and Buchen dance by the Lamas of this Gompa are very famous dances in the valley. A considerable part of the area of this national park is covered by snow. The elevation of the National Park ranges from about 3,500 metres near Ka Dogri to more than 6,000 metres at its highest point. The Pin Valley national Park represents the biogeography of the Trans Himalayan cold desert with its characteristic flora and fauna. The Park forms the natural habitat of a number of endangered animals including Himalayan Ibex, Snow Leopard, Bharal, Wooly Hare, Tibetan Wolf, and Snow Cock.
The apparently scanty vegetation in the Park contains many plant species of high conservation value. Prominent amongst these species are Ratanjot (Arnebia euchroma & A. benthamii), Salampanja (Dactylorhhiza hatageria), Somlata (Ephedra gerardiana), Seabuckthorn (Hippophae rhamnoides) and Ateesh (Aconitum heterophyllum). Wild rose (Rosa webbiana), with its gorgeous pink flowers and bright red fruit, provides a striking contrast to the otherwise dry surrounds.

Flora & Fauna of this Park

Flora - This National Park is alpine pasture or dry alpine Scrub Forest. Juniper & Birch trees are on the verge of extinction. Valley bottoms have regenerated naturally with Salix spp. & Myricaria spp. Myricaria Shrubs are eaten by Snow Leopard during crucial winter season. So far more than 400 plants species have been reported in this area.

Dhankar Gompa (monastery) was built nearly 1000 years ago and has seen many upheavals in its history, from being the capital of Spiti to that of a jail. It is situated at an altitude of 3870 m, and is 23 km from Tabo. A number of herbs growing in this area are known for curing lung and heart diseases.
Tabo Gompa - Situated at an attitude of 3050 m, about 48 km from Pin Valley National Park - Tabo Gompa (monastery) is the largest monastery complex of Buddhist religion. Built in ad 996 by Ringchen Zangpo, it has been declared as the place where the current Dalai Lama will retire. There are nine temples in the complex all dating from 10th to the 16th century. Its sculptures, stucco images and wall paintings are similar to the Ajanta-Ellora paintings. It has a main assembly hall, which is surrounded by 33 raised Bodhisattva statues along with a four-sided statue of Sarvarid Vairocana, one of the five Dhyani Buddhas.

Being cold desert high altitude are winters are severe and experiences very heavy snow fall in the park area. In general Pin Valley Park area is much moister than Spiti valley. Hence it is very difficult and dangerous to approach the Park during winter season (Dec to Mar). April, May, November and early December are quite good seasons for animal sightings, because during these months the animals occur at lower altitudes. For the people interested in plants and geology, July & August is the best period. For this purpose one should be fully equipped with binoculars, warm clothing, sleeping bags, medicines and sufficient food materials. 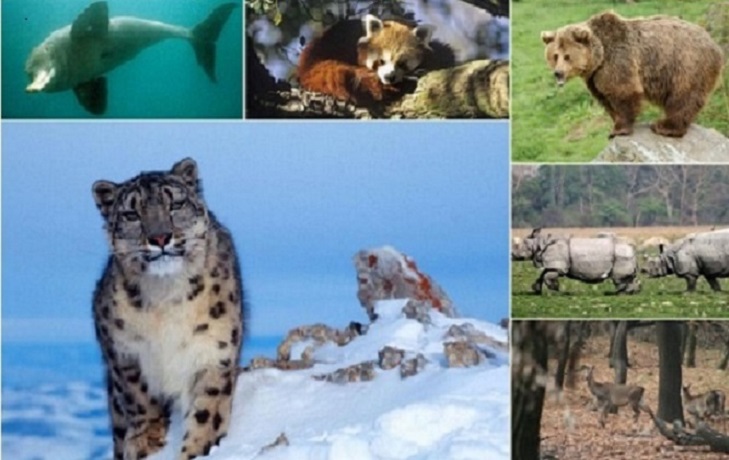 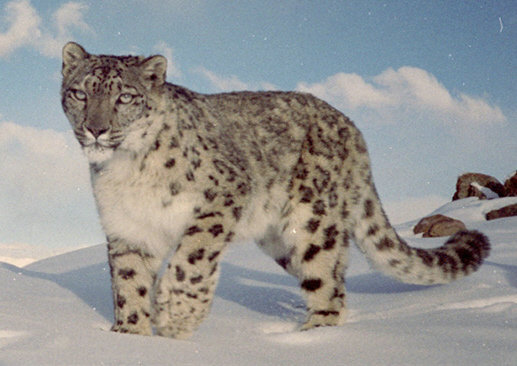 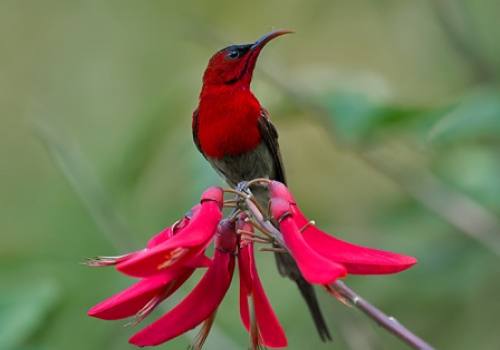 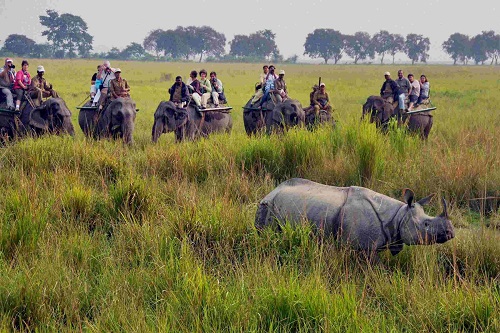 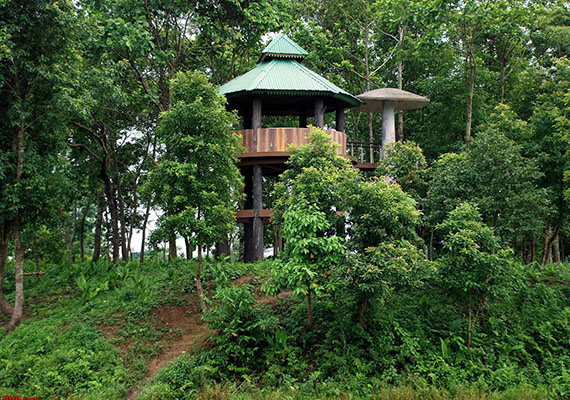 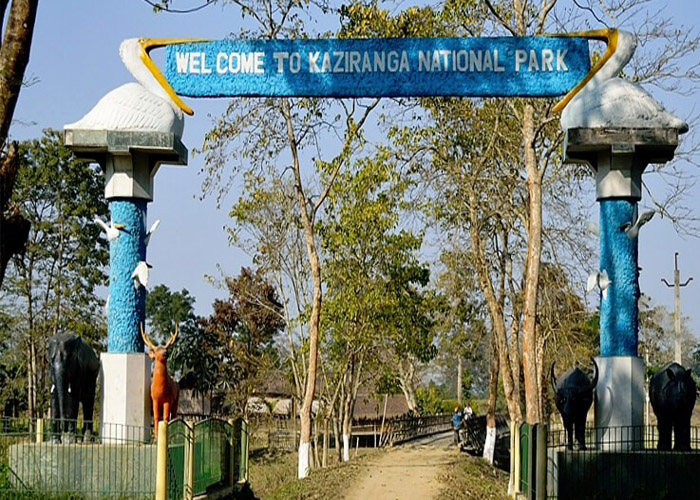 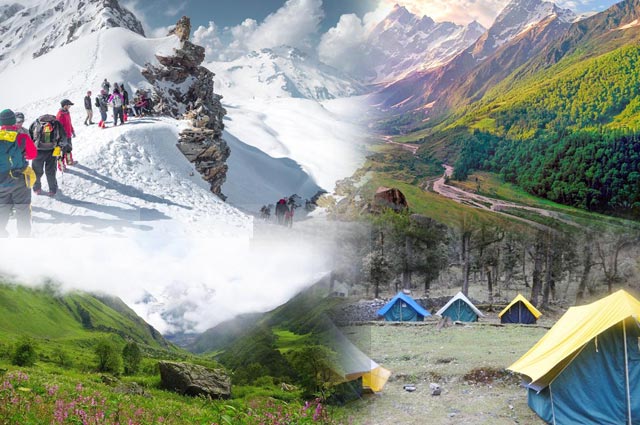 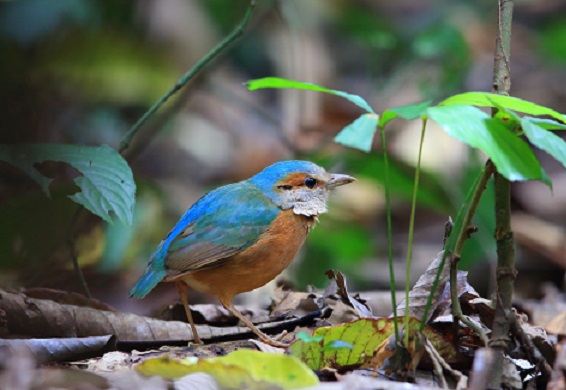 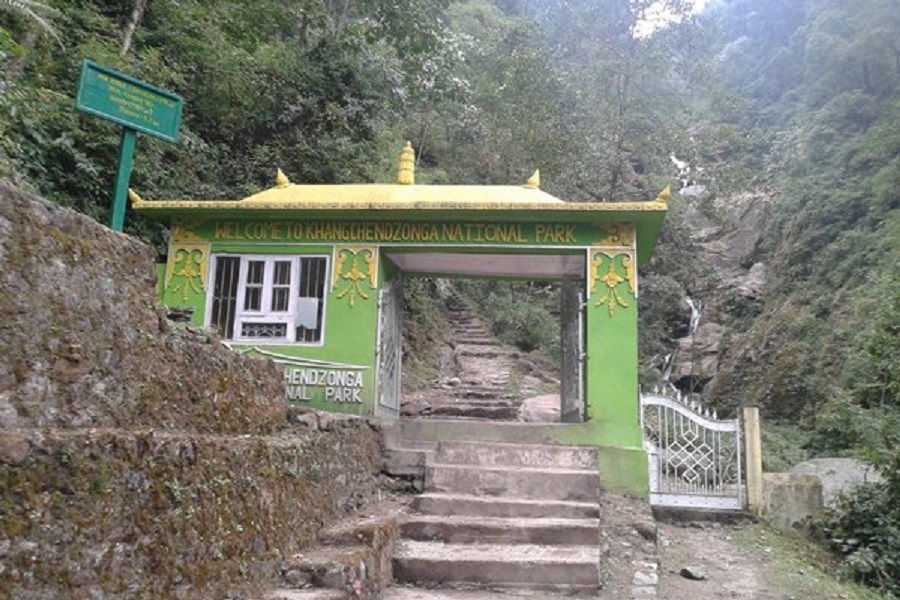